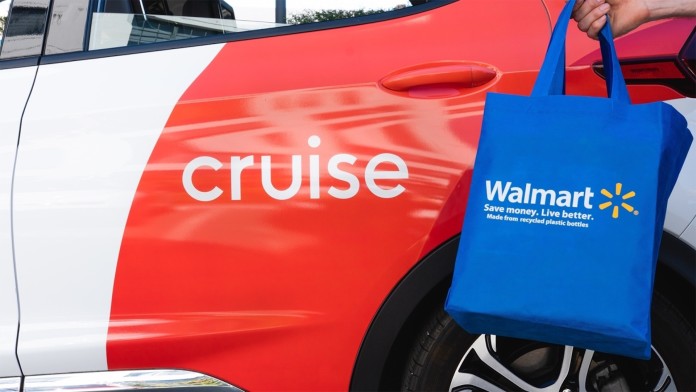 Cruise is a subsidiary of GM that is working on launching its commercial robotaxi service in California. The company also operates a small fleet of autonomous electric vehicles (EVS) called Chevy Bolts, that are being used for a pilot delivery program with Walmart. The pilot is located in a rural area of Arizona, on Salt River Pima-Maricopa Indian Community lands near Scottsdale.

Earlier this month, Cruise announced its plans to ramp up the project to as many as eight stores this year. In the words of Carter Stern, Senior Government Affairs Manager at Cruise, “We’ll really continue to see that grow(th) in Arizona first and then it’ll be exported to the rest of the country.” While we can also expect the headcount to grow, Stern did not specify a figure or a timeline regarding that.

Cruise is giving free rides to the public as it still lacks one permit from the California Public Utilities Commission. As of today, they have already attained the other two that allow them to deploy these EVs for public use. With that being said, the service is only available in certain areas and streets for the time being.