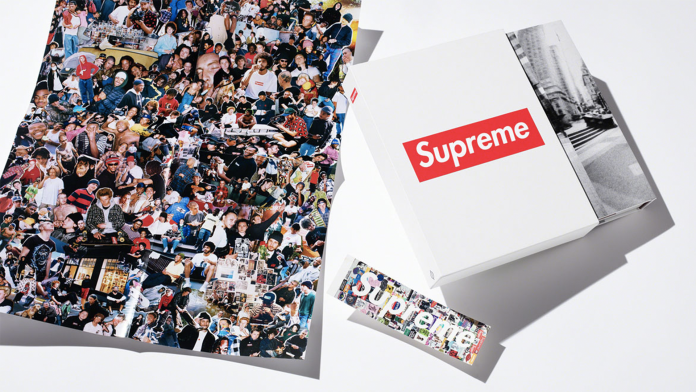 Supreme will continue its operations and business independently with its founder, James Jebbia. “This partnership will maintain our unique culture and independence while allowing us to grow on the same path we’ve been on since 1994,” Jebbia reaffirms in a press statement.

As soon as news of the acquisition broke, many comments and speculations were made about the future of Supreme. Some consumers are afraid that the streetwear label will become another mainstream brand and lose its exclusivity.

Here are some comments made: