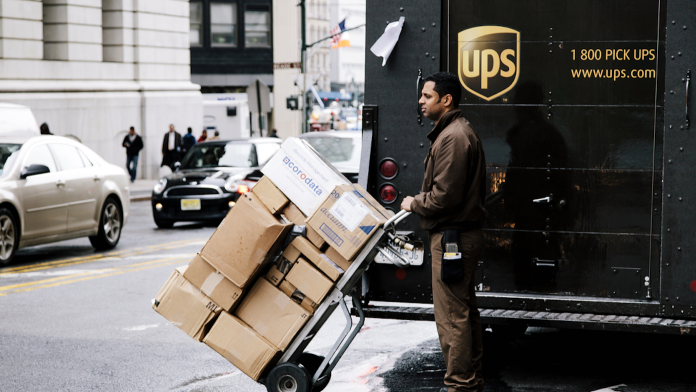 UPS Inc., in an unusual step, will continue to impose surcharges for delivery services beyond the traditional end of the peak delivery season in mid-January. The carrier will no longer refer to surcharges as "peak" charges; instead, it will now simply refer to them as "demand" costs. The airline justifies this by saying that the two terms are synonymous.

For UPS, the charges are necessary to "defend our network and guarantee UPS gets fair compensation for increased expenditures to sustain our high-quality service against the backdrop of fluctuating market conditions," as the company explained. On Thursday, it announced the new fees on its website. When negotiating a collective bargaining deal with the Teamsters union, which represents around 350,000 UPS employees, the business may attempt to mitigate the projected damage to its labor expenses.

These new surcharges, which go into effect on January 15, will stay in place until further notice. Having said that, they are far less severe than the ones that were in place during the usual peak cycle (October 30 to January 14). The surcharges will vary from 40 cents per package for low-volume home shippers to 60 cents per package for high-volume customers, based on the average weekly volumes tendered over most of June or in September 2022.

After October 2021, shippers that offer more than 20,000 weekly residential shipments will be subject to the new UPS surcharges. The fees will affect UPS's "SurePost" service, which it administers in partnership with the U.S. Postal Service, as well as the carrier's next-day air and ground residential deliveries and its "all other" air residential deliveries, which normally imply delivery on the second day.

UPS will maintain surcharges on large shipments and those that need "additional handling," which is defined as goods that can't be processed automatically through its system. Also, those surcharges will be substantially reduced from the standard peak period and will essentially revert to their standard off-peak amounts.

Everything You Should Know About E-commerce Logistics