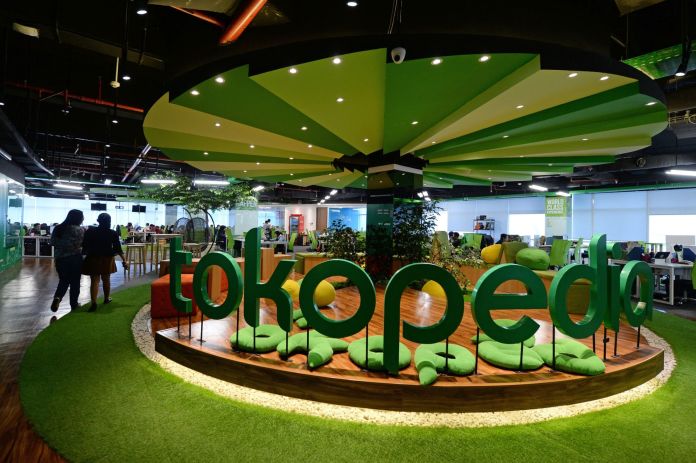 Indonesian ride-hailing and payment firm Gojek is in advance talks with e-commerce unicorn Tokopedia for a valuable merger deal.

The pair between Gojek and Tokopedia is predicted as one of Indonesia’s biggest deals, with a valuation of $10.5 billion and $7.5 billion respectively in the talks. Their business lines include ride-hailing, payments, online shopping, and delivery under a single platform. People involved also said that the two startups have made an agreement about conducting due diligence of each other’s business, followed by closing the merging deal in the coming months.

“This is potentially a blockbuster deal. The deal would have a lot of impact outside of these two companies and have ripple effects that aren’t even all known right now” – Usman Akhtar, a partner at Bain & Co. in Singapore said.

There could be a few reasons why the deal between Gojek and Tokopedia have been accelerated since 2018. The two pioneering startups have similar investors, including Temasek Holdings Pte Ltd, Sequoia Capital, and Google. Tokopedia’s investor is also Alibaba Group Holding Ltd, which owns the e-commerce platform Lazada in the region.

Meanwhile, the founders of Gojek and Tokopedia have become mutually trusted partners as they have been friends for a long time. In addition, according to the sources, the deal between the two giants have seen new progress since Gojek reached an impasse with the rival Grab Holdings Inc. on managing their key market Indonesia. At the moment, Gojek and Tokopedia are considering going public with their plan, including a traditional IPO in both markets or a more challenging option of working with a blank-check company for the U.S. listing.