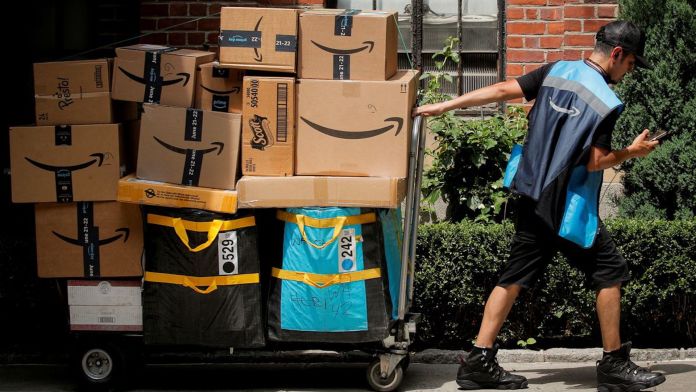 E-commerce giant Amazon is ramping up local operations in Australia by bringing its same-day delivery service to Sydney and Melbourne. Under the plan, shoppers who place their orders before 11am will receive their parcels by nightfall on the same day. The service is already available in many US cities as well as major international markets such as the UK.

This move, which one logistics leader described as “playing catch-up” to existing market players, will likely receive a warm welcome from Australian customers, especially given the country’s significant e-commerce growth in recent years. Speaking at The Australian‘s E-Commerce Summit on Thursday, Craig Fuller – Director of Operations at Amazon Australia – mentioned that the company will leverage its six national fulfillment centers and over a dozen delivery stations to send these shipments in time.

As retailers adjust to the ever-changing consumer expectations, Amazon’s announcement comes at an “exciting time” for Australian retail. “I think it’s a positive thing, it’s great that they’re doing it, even if a number of companies in the market already do same-day delivery [as] this is what consumers are looking for,” said Steve Orenstein, CEO of ASX-listed Zoom2U. “Products are going to be able to get to you much faster than what you’ve ever had,” Orenstein added.