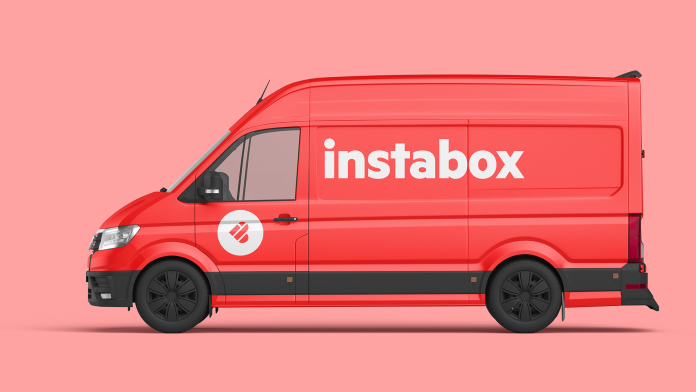 Smart parcel locker startup Instabox has raised €75 million in a Series B funding round led by EQT Ventures to invest in sustainability.

Instabox was founded in 2015 and is growing exponentially at the rate of 300% per year. In May 2020, the company entered 2 major European markets: Denmark and Norway.

The startup chose a challenging sector to begin with; the worldwide parcel market was valued at almost $430bn in 2019, but bigger players like Amazon and Hermes have made it hard to enter the market and gain ground.

To counter that, Instabox branded themselves in a different way, as a more eco-friendly logistics option. The funding from this round will be dedicated to improving its supply chain to be more sustainable and efficient.

The delivery industry has left enormous carbon footprints as parcels were transported by diesel or petrol-filled vehicles.

Instabox launched with the idea of creating smart parcel lockers in public areas like supermarkets or shopping centers where customers can easily access and pick up the shipment themselves.

This would resolve the problem of delivering parcels to individual homes or workplaces, minimizing carbon footprints. In addition to that, since February 14, 2020, all of the startup’s vehicles have switched to fossil-free fuels.

Eco-friendly startups and companies are a rising trend. For instance, Instabox is offsetting its carbon emissions by purchasing carbon credits from South Pole, a Swiss-based environmental consultancy.

However, Instabox CEO and co-founder Alexis Priftis is well aware that it is just a temporary patch:

“Personally, I think that is a hygiene thing that you might as well do because it is so simple and cheap — but it is not going to be nearly enough.”

To drastically reduce the carbon footprints left behind, the company focuses on minimizing the distance driven per parcel.

“We can’t change the industry by ourselves. For example, there are currently no viable electric heavy trucks — something we need help from manufacturers with.”