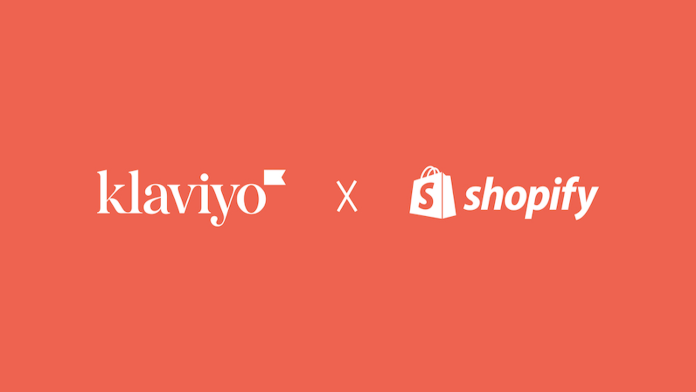 According to SEC filings, Shopify has invested $100 million in Klaviyo, an e-commerce marketing automation platform. Boston-based Klaviyo was founded in 2012 and works with other platforms (e.g., Octane AI, Recharge) to automate sending emails and texts to customers. Shopify and Klaviyo announced that they would strengthen their relationship by making Klaviyo the recommended email product for Shopify Plus. This way, Klaviyo will have early access to Shopify features that were in the development stage at the time of their announcement. Automated messages about abandoned carts, product recommendations, and more can be sent via Klaviyo using various templates and predictive analytics.

Furthermore, the marketing automation technology market is crowded with various players, including Sendlane, Sendinblue, and Cordial. However, Klaviyo has done extremely well for itself, with over 100,000 clients, including Unilever, Dermalogica, Solo Stove, and Citizen Watches. Klaviyo, a company with over 1,000 employees, has so far raised $775 million in venture capital funding. Adding Klaviyo to Shopify's expanding portfolio of investments and acquisitions is the latest step in that direction.

When Shopify paid $2.1 billion for shipping logistics startup Deliverr in May, it became the largest acquisition in Shopify's history. Following a pledge of equity in CMS developer Sanity, Shopify just invested in Single, a music and video app used by numerous Shopify businesses. businesses. It's safe to say that Shopify's investments in recommendation and marketing technology have been the most recent ones.

In addition, e-commerce giant, Amazon, has recently invested in Crossing Minds, a startup that claims to be able to deliver "personalized experiences" without relying on personal data. As the economy continues to decline, there is a lot of pressure on Shopify to improve its ability to withstand it. According to CEO and founder Tobi Lütke, about 1,000 employees were laid off as a result of customers returning to their old shopping habits and cutting back on online orders. Investors were alerted by the company during a conference call last week after it reported a net loss of $1.2 billion for the second quarter of 2022.