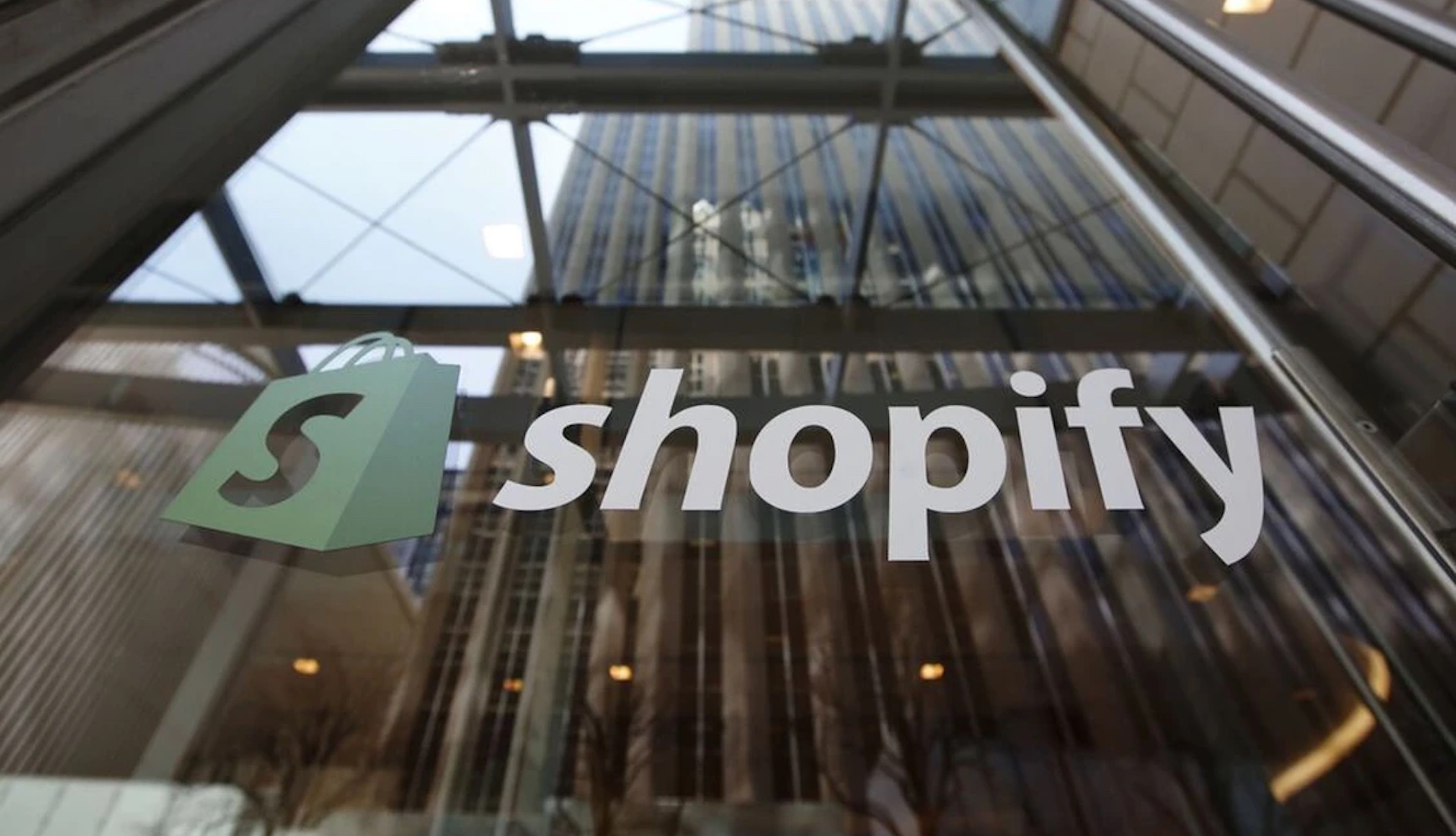 Shopify is looking to purchase technology startup Deliverr, a move that would help the former expand in its fulfillment services. While the final decision is yet to be made, the deal could potentially value Deliverr at more than $2 billion. Just in November, the San Francisco-based firm raised a $250M Series E led by Tiger Global. The company has since worked on growing its shipping network, supporting product development, and bringing on more employees.

During the pandemic-driven e-commerce boom, Shopify soared in market value under the leadership and guidance of CEO Tobi Lutke. If talks are successful, this would also mark its largest business to-date. According to Bloomberg Intelligence analyst Anurag Rana, the deal “would be a small step in the right direction, especially as Amazon.com has doubled its logistics network in the past two years.”

As the online shopping market became increasingly competitive, fast shipping has become a must-have service for retailers. Leveraging data and analytics, Deliverr predicts consumer behavior and position items in its warehousing network to achieve swift delivery of orders.  “Unlike Amazon, Shopify doesn’t own large distribution centers and depends on third-party companies to provide faster shipping to its merchants,” mentioned Anurag. As such, it would definitely benefit all parties involved if the deal was to come to fruition.

Source: Shopify is in talks to buy tech startup Deliverr

CISION: Nulogy Onboards New Member to Board of Directors

Parcel Monitor is an e-commerce logistics community for consumers and professionals.

The Future of Retail

State of E-Commerce Around the World