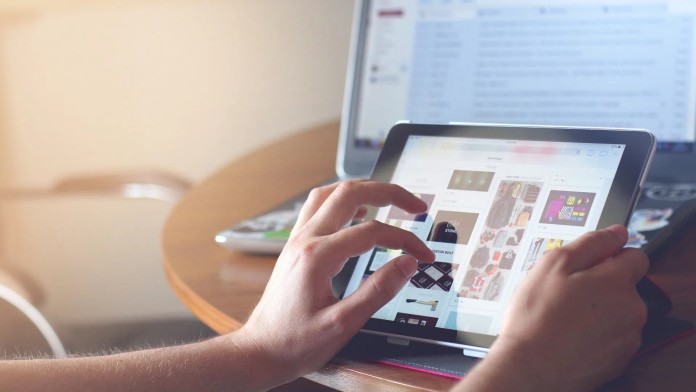 The Russian invasion of Ukraine has rattled global supply chains that have yet to recover from the pandemic chaos. Western sanctions have hampered trade with Russia, putting pressure on carriers and logistics providers regarding cargo capacity and delayed deliveries. As of last week, a few CPG companies have already stopped shipments to the country, including Nestle and Coca-Cola. The same was also true for carriers and logistics providers such as FedEx and UPS.

It doesn’t stop there — international shippers like A.P. Moller – Maersk and e-commerce marketplaces are part of the exodus too. While eBay has announced suspension of sales to consumers based in Russia and Ukraine, Sendle has released a statement saying that it would halt all international deliveries to Russia and Belarus. Even credit companies like Visa and Mastercard are taking a stand by removing Russian financial institutions from their networks.

“Military conflict changes the calculus of any business who would normally deliver packages to consumers,” said Dan Varroney, CEO of Potomac Core Consulting. “Life safety is at the top of every list for employers…Until hostilities cease, it’s safe to assume that companies will not complete e-commerce deliveries into these areas.”

Taking all these factors together, we can expect the e-commerce slowdown to extend beyond the region of conflict. For one, higher inflation rates have the potential to reduce the flow of e-commerce shipments throughout the entire supply chain. According to Gregg Healy, Executive Vice President of Savills, “Freight costs had already risen exponentially (prior to the invasion)…(and) given that Russia is a major exporter of crude oil, recent events stand to exacerbate the already challenging situation.”