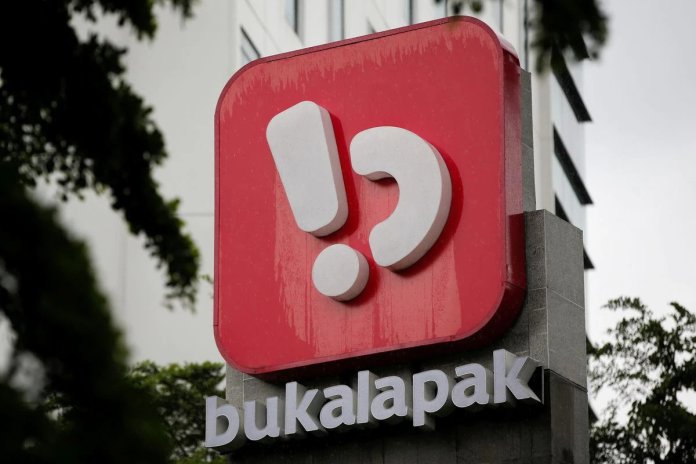 Bukalapak is the fourth largest e-commerce company in Indonesia. They focus on smaller clients as they compete against bigger rivals such as Tokopedia, Sea Ltd’s Shopee and Alibaba’s Lazada.

Two close sources familiar with the IPO revealed that the company listing attracted enough investors to cover its sales when it launches on Friday. The sources declined to be identified.

Due to the pandemic, the e-commerce market of Indonesia has reached $40 billion with around 30% of the transactions being made in second-tier cities last year. This number is expected to rise to 48% by 2025.

Bukalapak, as the first tech unicorn to go public in Indonesia, has no doubt created hype among tech and retailer investors. Just a few months ago, the company only expected to raise $300 million. The number almost tripled, to $800 million. The offer rose by 25% this week as many investors want a piece of the pie.

The e-commerce company is projected to be valued at $5.6 billion and will sell 25% of its shares to raise $1.13 billion. Over 60% of the IPO will be used to invest in the business, which drew a revenue of $95.8 million in 2020 and more than 100 million users. The rest is for expanding their subsidiaries.