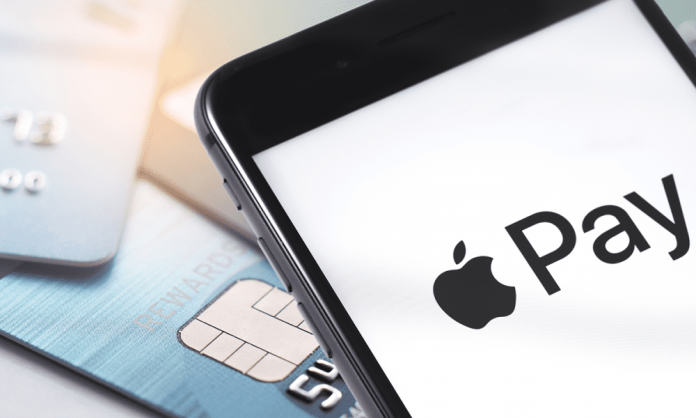 After news came out on Apple Pay’s intention to build a Buy Now, Pay Later (BNPL) product in partnership with Goldman Sachs, the stocks of BNPL players saw a significant decrease. However, as reported by some unnamed sources, Apple’s new product could pose a larger threat to card issuers than to pure-play BNPL competitors.

What can be expected from Apple Pay Later?

By partnering with Goldman, Apple Card is a real innovation in the credit card space. Apple has succeeded in creating a different mobile “card app” for consumers, from the application process to the user experience when managing transactions and making payments with Apple Wallet. Looking at the PYMNTS data, approximately 13% of the U.S. population used Apple Pay at physical stores at least once in the last year, while the rate of online usage was 11%. However, Apple Pay performance at the physical point of sale has remained unknown as Apple has never shared it officially.

The conventional wisdom is that Apple Pay Later could enhance Apple Pay popularity at physical stores. However, it also depends on the user experience in-store at checkout and the competition it potentially faces there, which remains unknown.

What’s been reported is that Apple Pay Later would allow consumers to pay in monthly instalments by using their existing credit cards as a funding source. However, this could create potential problems.

First of all, if one assumes that Apple Pay Later would charge a 0.15% fee per transaction like any other Apple Pay payment, this arrangement can cut to the heart of the credit issuer’s business model – revolving credit and interest on balances. Secondly, Apple Pay Later in store is also being criticized for not opening its NFC chip to other wallet providers, and has been the subject of antitrust investigations.

According to PYMNTS data, consumers do not consider BNPL as a competitor of credit cards but they see BNPL as a helpful tool to manage their spending. As a result, we will have to wait and see how and where Apple Pay Later will be launched. Whether in-store or in-app, to attract users to give it a try, Apple and Goldman have to do more by integrating a different user experience than both BNPL providers and card issuers have already done so far.