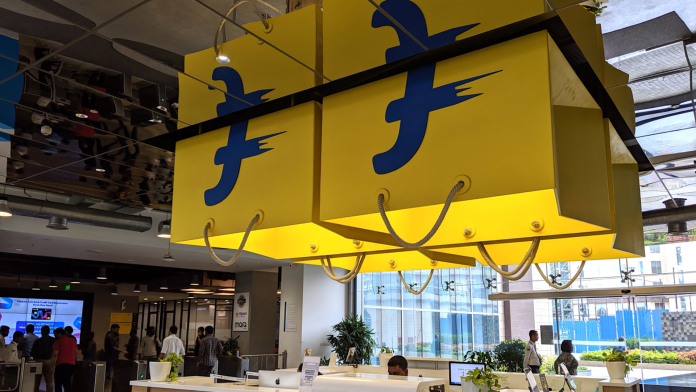 Flipkart, a Bangalore-based startup, is planning for an IPO early next year. Due to its fast-paced growth, the e-commerce giant initiated fundraising possibilities and is expecting to receive $1 billion before being publicly listed.

With the abundance of capital in the market, this move by Flipkart is not surprising. 11 Indian startups have transformed into unicorns this year, which has provided much excitement for investors. The value of Flipkart was estimated at about $24.9 billion last year when it raised $1.2 billion in a funding round led by Walmart. The company is now valued at around $30 billion.

In an earnings call last November, Walmart declared that Flipkart and its payment entity PhonePe had reached an all-time high of monthly active customers despite the influence of 53-day lockdown in India:

“But the business rebounded and exited Q4 with strong momentum, delivering GMV growth roughly double that of the full year,”

The Indian e-commerce firm is competing head to head with Amazon. However, both companies are struggling to expand strongly in India, since the locals still prefer brick-and-mortar shops over online stores.

The competition is expected to be more intense with the participation of JioMart, a heavily-funded competitor. With a young population and the pandemic-fueled situation, the e-commerce market in India is projected to grow even further, reaching more than 300 million shoppers by 2025. E-commerce platforms are trying hard to localize user experience by rolling out Hindu language versions and cooperating with neighborhood stores.

Kalyan Krishnamurthy, CEO of Flipkart, shares about the opportunity of the e-commerce market:

“34% of the population [in India] are millennials, young people. By 2030, there is an estimate that this young population of millennials and GenZ will be 75% of the total population. 700 million Indians are digital today. And I also want to just quickly acknowledge that Digital India vision of the Government of India, which has actually enabled this. So you have a unique combination of a big market, completely digital, getting wealthier and very young.”

Source: Flipkart in talks to raise $1 billion ahead of IPO