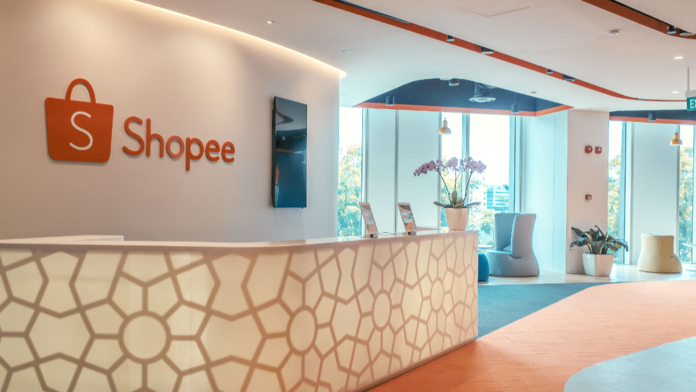 Sea Limited, formerly known as online gaming company Garena is the parent company of Shopee. Shopee launched in 2015 when Lazada was already a top e-commerce platform in Southeast Asia. However, by the second quarter of 2020, Shopee has successfully dethroned its competitor, to become the most visited marketplace.

Let’s take a look at how Shopee managed to beat their competitors:

Shopee took advantage of the high mobile penetration rate in Southeast Asia and launched its mobile app to gain grounds in that area. According to a study by Google and Temasek, Southeast Asians spend an average of 3.6 hours per day on their mobile.

With this approach, the Shopee app ranked first under the Shopping category on Android in SEA and Taiwan by downloads, monthly active users, and total time spent in-app.

The 9.9 shopping campaign featuring Cristiano Ronaldo and Baby Shark on September 9, 2019, increased their sales by three times when compared the year before. The campaign in 2020 featuring Singapore local icon Phua Chu Kang was successful too. Shopee did not hesitate to spend on celebrities and KOLs, but it all paid off. These campaigns went viral thereby attracting more traffic and sales to them.

Learning from the best

In-app entertainment is no longer an unfamiliar term. The feature brought great success to Alibaba, then Lazada. Apart from the live-streaming feature (that Lazada also offered), Shopee went further by launching an interactive game show Shopee Quiz and a social media-like feature – Shopee Feed. All of that enhanced the user experience and the site’s credibility.

The marketing tactics of Shopee across Southeast Asia are different. The e-commerce marketplace tailors the campaigns depending on the demographics and consumer habits. This is noticeable by the influencers Shopee had picked for their campaigns: popular actor/ singer for Vietnam, mixed ethnicity celebrities for Thailand, local students, and micro-influencers for Singapore.

Source: How Shopee Overtook Lazada To Become The Top E-Commerce Marketplace In S’pore