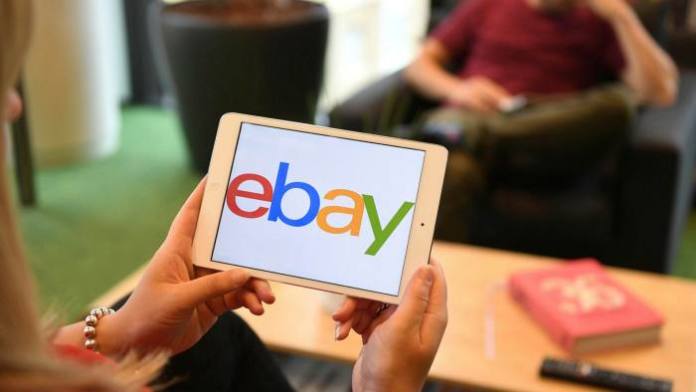 eBay is looking to sell its South Korea unit to local e-commerce groups for $3.1 billion. A major local consortium that includes E-Mart, the country’s biggest brick-and-mortar retailer, and Navar, is greatly interested in the deal. This deal would intensify competition with Coupang, a Softbank-backed company that recently raised $4.6 billion in an IPO in March 2021, in a fast-growing e-commerce market.

The biggest traditional retailer E-Mart and internet group Naver are planning to buy an 80% stake in eBay Korea for $3.1 billion. Lotte is the other final bidder. E-Mart offered around Won500bn more than Lotte which totals up to Won 3tn, while Naver will contribute Won100bn.

This acquisition will help the consortium to overtake fast-growing Coupang as the biggest e-commerce player in South Korea. E-mart and Lotte were both struggling to keep up with the pace of Coupang whose comparative advantage is its delivery times and logistics. Coupang has greatly benefited from the pandemic and almost doubled its annual revenues to $12 billion.

eBay Korea possessed a 13% market share last year and it is the third biggest e-commerce company in South Korea, according to the statistics from Euromonitor. With favorable conditions that include a tech-savvy population, high-speed internet infrastructure and high population density, it is no wonder that Korea has great potential in e-commerce, with this market projected to grow even faster in the next couple of years. Online shopping accounted for 35.8% of the retail market last year, compared with 28.6 per cent in 2019 (Euromonitor).

Ebay has not disclosed anything regarding this news. The two groups are still in the negotiation process and the deal has yet to be finalized. Naver also confirmed that this deal has come to a conclusion.