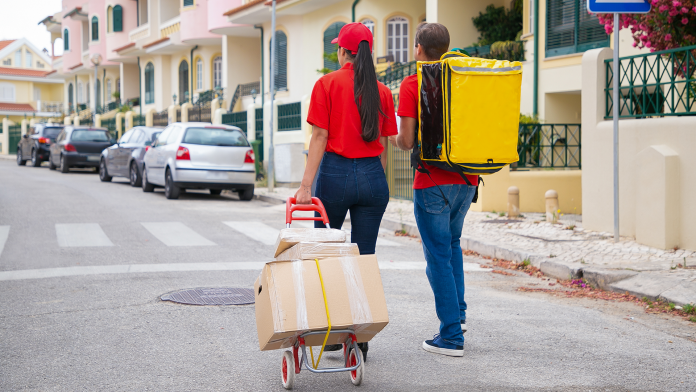 From 1 January 2021 onwards, parcels delivered from England, Scotland, or Wales to an EU country should have an attached customs declaration form. The Post Office and other UK carriers are informing customers to keep that in mind and add the required documentation to avoid delivery delays.

New rules in light of Brexit

The new requirement comes into place because of Brexit. Having officially left the Customs Union, the United Kingdom is now becoming a non-EU country and needs to follow customs declaration procedures. The customs forms have to be completed if customers are sending any parcels containing gifts or goods, but not including a letter, postcard or document sent. Having a custom declaration form was already a requirement when delivering a package to non-EU countries.

Nearly half of parcels from the UK sent to EU destinations

According to the Post Office, around 45% of the total international parcels received in the UK will be sent to EU countries. The Post Office is now suggesting to senders that they can pick up customs forms at its branches and fill them at home before sending their parcels in order to save time. Also, customers should find more details about the new customs declaration procedure through leaflets provided in branches.