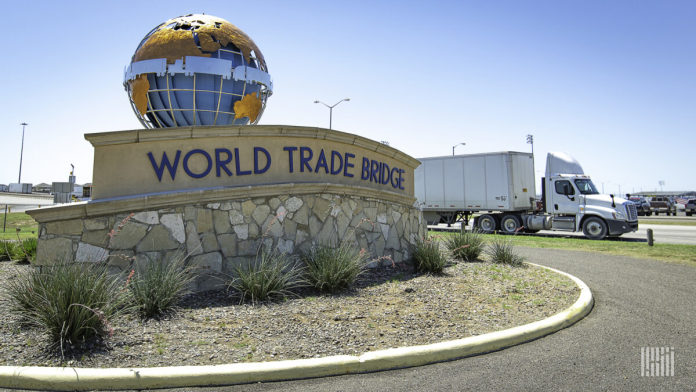 Forager is a cross-border logistics technology platform based in Chicago. Since 2019, the company has raised a total of $14.5 million. The last funding round it participated in was over a year ago (16 months) in which they received $10 million in a Series A funding.

Joining the Series B funding with the aim of acquiring new funding to scale up the business, Forager seems to have evolved the discussion to M&A and is looking for a strategic buyer, a transportation company to further understand the value of the marketplace and the technology behind it.

In the past, Forager was working on its technology platform called SCOUT, designed to facilitate cross-border supply chain operations in America. The platform was released earlier in February.

Forager currently owns hundreds of millions of dollars of freight in its marketplace, including a carrier network of 3,000 companies with about 110,000 trucks; the company hit a $24 million revenue run rate at a mid-single-digits gross margin, expressing the difficulties of executing cross-border logistics.