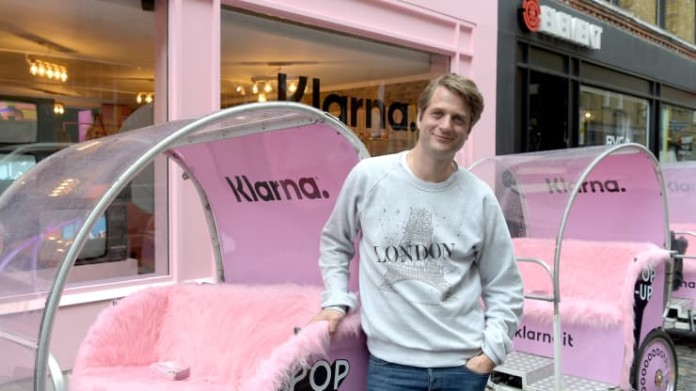 Fintech unicorn Klarna was valued at $45.6 billion and acquired $639 million of investment in the latest funding round led by SoftBank. This achievement once again affirms its position as the largest provider of “buy-now-pay-later” services, Europe’s top fintech unicorn, and the second-biggest fintech start-up by valuation.

Klarna is an alternative, charge-free solution to credit cards. Its revenue comes from taking a fee from merchants whenever customers make a transaction via Klarna to buy products. In return, most merchants on the platform see a rise in sales after using Klarna’s services.“

In 2020, the company reached a record annual revenue of $1.2 billion. However, the expenses also surged 50% to $109.2 million due to their international expansion. Klarna’s major competitors are Australia’s Afterpay and Affirm, the American fintech firm from PayPal co-founder Max Levchin.

According to the CEO and founder Siemiatkowski, the firm is planning to go public as soon as this year and has recently hired a new CFO, former HSBC executive Niclas Neglen.