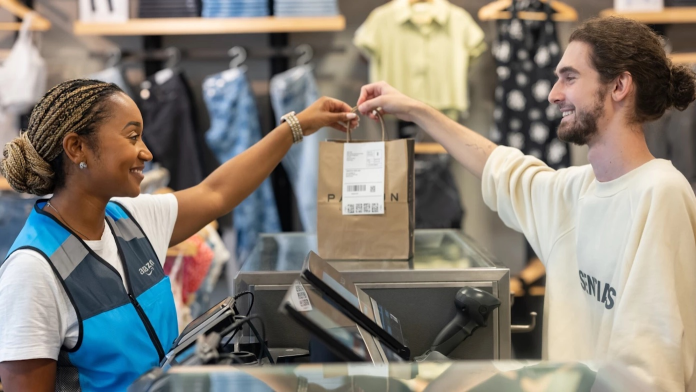 On Monday, the online retail giant – Amazon – announced that it will begin offering same-day delivery to customers of Pacsun, GNC, SuperDry, and Diesel as part of its Prime benefits and services expansion. In the following months, Sur La Table and 100% Pure will join the lineup. According to a company blog post, the service is currently available in more than ten cities, including Atlanta, Chicago, Dallas, Las Vegas, Miami, Phoenix, and Seattle.

Even though Amazon no longer operates its own mall, the company still appears to see prospects in those operated by third parties. Amazon eliminated all bookstores, 4-Star stores, and pop-ups earlier this year, thus leaving only supermarkets, convenience stores and a clothing outlet. Sarah Mathew, Director of Amazon Delivery Experience, explained in a statement that by allowing other brands to participate in Amazon's same-day delivery service, Amazon can provide its customers with "greater selection, at faster speeds." The partnership with GrubHub demonstrates the company's commitment to providing fast, last-mile delivery.

The deals Amazon announced with Pacsun, GNC, and others on Monday are the latest evidence of the company's transition from a retailer to a provider of services such as cloud computing, fulfillment, and advertising. While online retail sales fell for a second consecutive quarter, Amazon saw growth in these other areas in the most recent quarter. Amazon has worked with other companies before to set up in-store partnerships. For instance, Kohl's has stated that accepting returns from online retailers like Amazon at its physical locations has increased foot traffic.

Some brands have refrained from collaborating with Amazon to keep full control over their own marketing, analytics, and merchandising, while others have jumped at the chance to reach Amazon's massive client base. Adding Prime as a delivery option is "one more way for us to offer our customers the styles they want and love, when they want them," according to Mimi Ruiz, vice president of e-commerce at Pacsun. With a Prime membership and a purchase of $25 or more, this option is free; for orders under $25, however, a fee of $2.99 is charged. Amazon has announced that in-store pickup will be available at some locations.