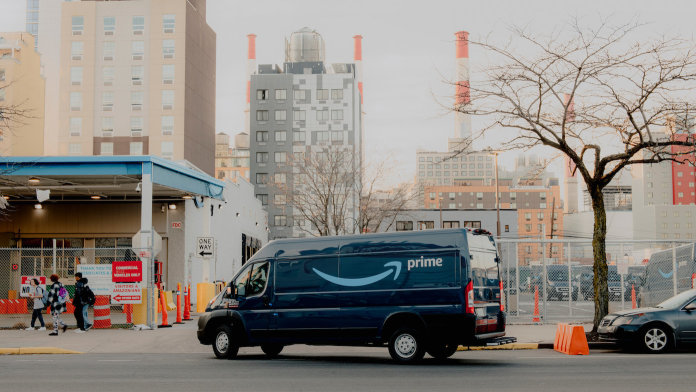 For the first time ever, Amazon has announced a peak season tax on its fulfillment services for independent merchants from October 15 to January 14. Businesses that sell on Amazon will no longer be protected from increased peak season shipping charges by using the company's fulfillment services rather than those of other carriers. The cost is comparable to the surcharges or price increases that major delivery services, including FedEx and the U.S. Postal Service, enact during the holiday season, as mentioned by Amazon in its release. UPS is anticipated to make its peak season fee announcement soon.

The new price is yet another instance of how Amazon is passing along to independent sellers who rely on FBA for its increased operational costs this year. After already raising costs in January, the business introduced a 5% fuel and inflation premium for FBA in April. Based on Amazon's statement, the fuel and inflation tax is applied to both peak and off-peak fulfillment prices. Amazon assured vendors that, even with the additional peak season fee, its fulfillment costs will still be, on average, 70% less expensive than similar two-day shipping options.

Furthermore, the company's statement to sellers indicates that the holiday peak fulfillment fee will average $0.35 per item sold through Fulfillment by Amazon (FBA) in the United States and Canada. According to Amazon, the fee would offset additional fulfillment and logistical expenses related to the uptick in Christmas shipping.

Although we have previously managed these price hikes, Amazon noted that seasonal costs are now at all-time highs. "Therefore, we have decided to implement a holiday peak fulfillment cost that operates during a fixed time period each year, on par with other carriers."