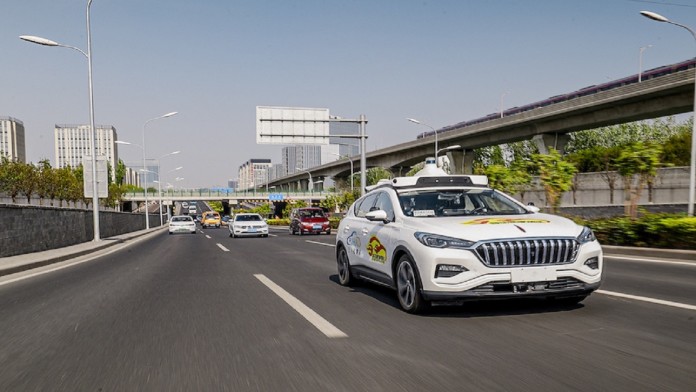 The Chinese internet firm Baidu, best renowned for its search engines, has made significant advancements in the field of autonomous driving. Starting this week, residents and visitors of Wuhan will be able to ride its robotaxis between the hours of 7 am and 11 pm without the presence of safety drivers. Its unmanned vehicles were formerly restricted to the hours of 9 am to 5 pm. More than 10 million people call Wuhan, China, home, and the upgraded scheme is expected to serve a million of them in certain parts of the city.

Authorities around the country are showing their enthusiasm for autonomous driving because it is one of the few consumer internet areas with significant growth potential. For instance, Wuhan, a major industrial center in central China, is one of the first Chinese cities to allow robotaxis to transport the public without human safety drivers. Moreover, residents of the city no longer appear to mind the presence of driverless vehicles, especially at night when visibility is poor.

Despite some skeptical views, Baidu has made significant progress toward bringing the autonomous driving future forward in time. Its visual-language model for finding unusual things in long-tail scenarios is one of the fortifications it's putting up. Wenxin, a huge model used for AI's text-to-image art platform, supports the system.

"The model will enable autonomous vehicles to instantly interpret an unseen object," Baidu said. "This includes special vehicle (fire truck, ambulance) recognition, plastic bag misdetection, and others." By using over a billion parameters, Baidu's autonomous driving perception model (a sub-model of the WenXin Big Model) can greatly enhance the adaptation potential of the autonomous driving concept.