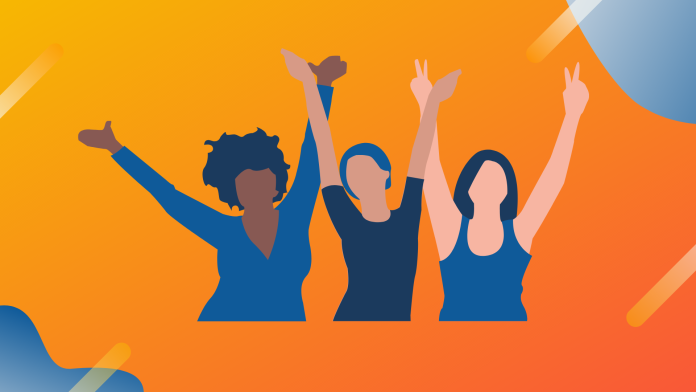 In celebration of International Women’s Day, we wanted to take some time to honor the female entrepreneurs who have been at the helm of building their companies.

Undoubtedly, this list is just a snapshot of the many businesswomen building great companies in the tech scene. We hope you’re inspired by them, just like we were!

The chief executive and business owner runs Flora and Fauna, a sustainably focused e-commerce store that offers shoppers a range of cruelty-free, vegan, eco-friendly and all-around sustainable products. Since its launch in 2014, revenue has been growing 400% year-on-year as more Australians get hungry for responsible purchasing.

Julie was recently named number 1 in the Online Retailing Industry Association’s Top 50 People in Australian eCommerce as well as their Business Person of the Year. She believes that having a purpose-driven business grows your bottom line, and being ethical is also a solid growth strategy. 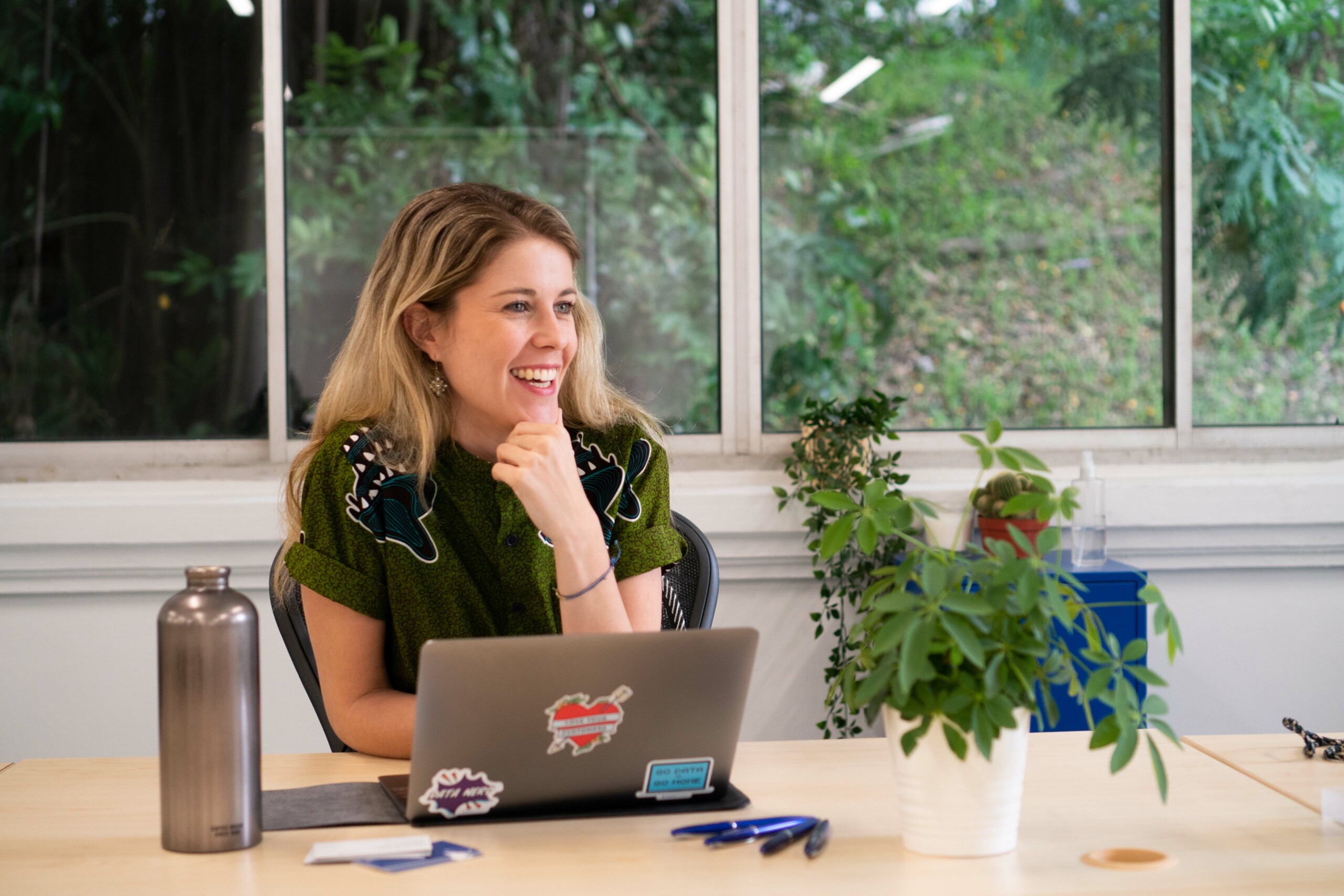 Dana is the Co-Founder and Chief Commercial Officer of Parcel Perform, a leading  carrier-independent parcel tracking service for merchants worldwide with over 600 logistics carriers. Parcel Perform is headquartered in Singapore and has expanded to Germany, Vietnam and United Kingdom.

She strongly believes in the power of diversity in teams, and bringing onboard people who come from various backgrounds. Another cause she champions is breaking the glass ceiling for females in the logistics industry.

Melanie is the CEO and Co-Founder of Canva, the innovative online platform that allows you to easily edit photos for your website, social media pages, and more. The design tool aims to make graphic design simple for everyone. Within 5 years of its launch since 2013, she made headlines as one of tech’s youngest female CEOs, at just 30.

Till date, the Sydney-headquartered company has helped create close to 2 billion designs in 190 countries, and is now worth $3.2 billion,

Intrigued by the way the US is using technology to improve senior care, Gillian decided to explore a similar model in Singapore, where the ageing population and senior care are increasingly becoming pressing issues.

Homage uses smart technology through an app to connect caregiving healthcare professionals with seniors. In January 2020, Homage announced that it has raised an undisclosed amount of Series B funding, led by EV Growth. 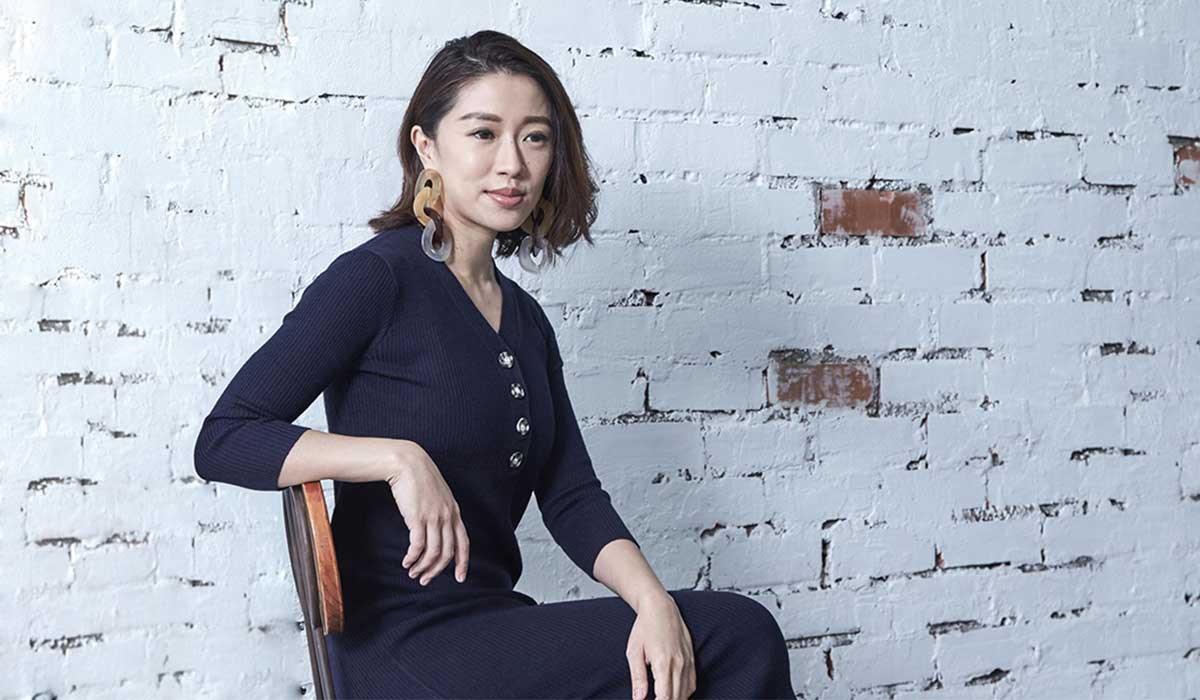 Rachel has established herself as the face of Love, Bonito and one of Southeast Asia’s rising women entrepreneurs. From an online store in 2005, they have expanded to more than 20 physical storefronts across Southeast Asia. In 2016, she was named one of Forbes’ 30 Under 30s in Asia. Now, Love, Bonito has become one of Singapore’s most popular homegrown fashion labels, and is profitable and expanding.

Josephine is the co-founder of ShopBack, a service that unifies merchants and e-commerce platforms into one location. It also provides cashback deals when buying products from their listed providers.

Shopback was founded in 2014, with an aim to make online purchasing easier and reward customers for spending. She now leads the international expansion for the company which she helped expand to seven countries, bringing in over 2,000 merchants.

After drawing inspiration while shopping for clothes in a local market during a holiday trip to Bangkok, 27-year-old Ankiti started fashion platform Zilingo. The e-commerce startup provides an online platform to fashion retailers of Singapore, Bangkok and Jakarta.

Zilingo began in 2015 as a fashion and lifestyle marketplace, and has since expanded into the business-to-business space by providing supply chain capabilities to fashion merchants. Recently, Ankiti’s startup announced that it raised US$226 million in a series D funding. 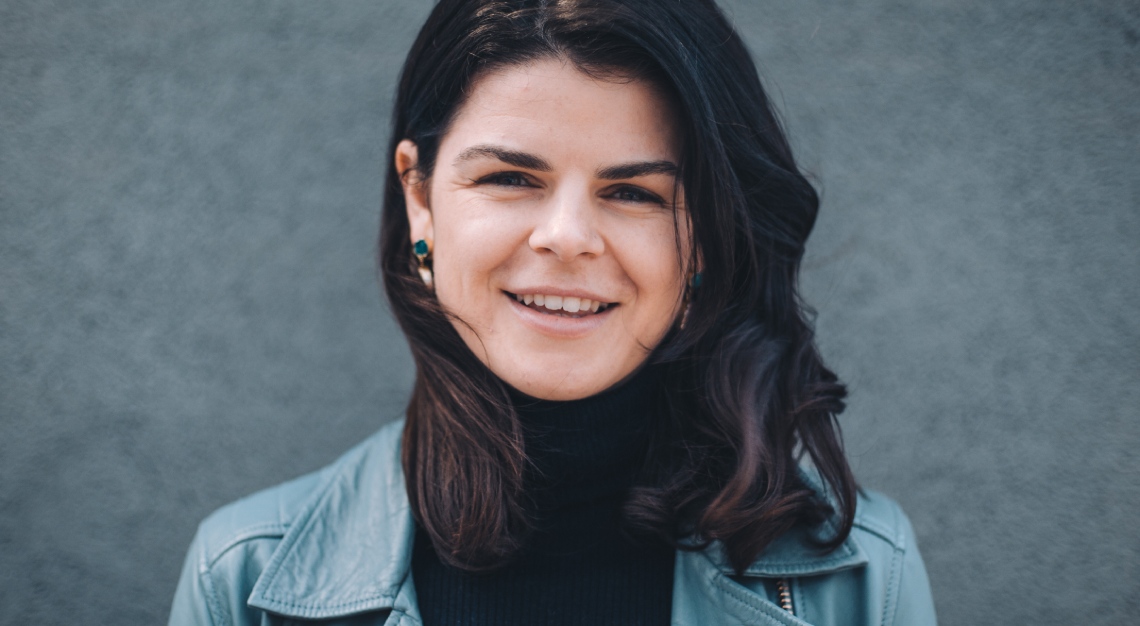 The London-based entrepreneur co-founded Entrepreneur First, one of the world’s leading company builders and startup accelerator. The company originated in London, and has now expanded to have offices in Singapore, Bangalore, Paris, and Berlin. Till date, over 1,200 people have gone through Entrepreneur First’s programme globally.

Alice also co-founded Code First:Girls, a not for profit social enterprise offering part-time courses for females. Since 2013, they have delivered £6 million worth of free education to young women across the UK.

Aziza built Leavy, an app that provides a convenient way for travelers to rent out their room or apartment when they are away to help fund their trip. The travel startup recently closed a $14m fundraise from Dominique Vidal and Prime Ventures, and the team grew by 200% to 117 employees last year. Leavy now has a community of 65,000 members, with flats in London, Paris, Amsterdam, Lisbon, Madrid, and Rome.

Jo is a serial female entrepreneur, and an advocate for diversity and inclusion and its impact on talent retention and business success. She founded ‘Inspiring Rare Birds’ with a mission to empower more women entrepreneurs after she found that school students in 2013 either hadn’t heard of an entrepreneur or typically associated it with males.

In 2017, the Rare Birds mentoring program was extended to corporate organizations to drive greater impact from their diversity and inclusion strategies.

Got any stories of your own on how female entrepreneurs have influenced you in one way or another? We’d love to hear about them!