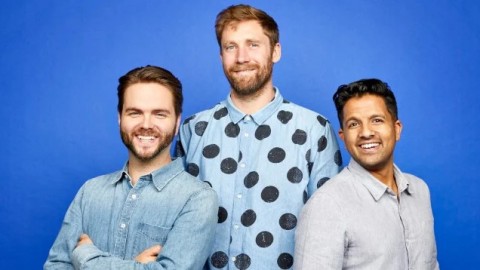 Australian toilet paper subscription startup ‘Who Gives a Crap’ experienced a 1000% surge in sales as soon as the pandemic broke out, and they are donating their pandemic profits to sanitation charities. This is however not something out of the ordinary for the company.

Since the start of their business 8 years ago, Who Gives a Crap has been donating 50% of their profits to charities who endeavor to provide access to clean water and sanitation in developing countries. The panic-buying of toilet papers during the initial stages of the pandemic allowed the brand to sell 10 times more per day. This in turn gave them the opportunity to donate $5.85 million – a 750% increase compared to the previous year’s.

To continue providing for the existing customers and subscribers, the company had to declare out of stock. The startup eventually cleared a waiting list of 500,000 companies. The company aspires to use this as an opportunity to raise awareness of social issues that it was founded to tackle.

“We’re panicking about not having toilet paper. Let’s put ourselves in the shoes of the 2.3 billion that don’t even have access to a toilet,” said founder Simon Griffiths.

“That results in 700 deaths of kids under the age of five every day.”