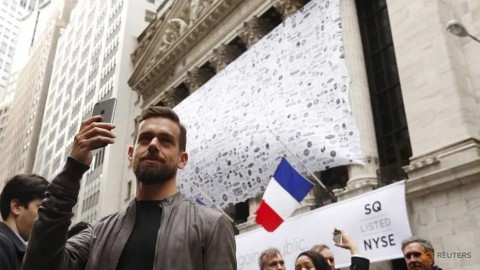 The fintech world is focusing on Square’s acquisition of Afterpay which would create a payments giant like no other. Square proposed an all-stock deal with the purchase price based on Square’s closing price of its common stock on July 30. The transaction will be finalized in the first quarter of 2022.

For the last 18 months, the buy now pay later service has been well received especially by Gen-Z and young customers. As of June 30, Afterpay served 16 million users and partnered with nearly 100,000 retailers globally.

The reason Square chose Afterpay is because they believe the two companies share the same purpose and vision.

“We built our business to make the financial system more fair, accessible and inclusive, and Afterpay has built a trusted brand aligned with those principles,” said Square co-founder and CEO Jack Dorsey.

Afterpay will also be a good addition to Square’s strategy and priority of developing Seller and Cash App ecosystems.

The two founders and CEOs of Afterpay, Anthony Eisen and Nick Molnar, will join Square and manage Afterpay’s respective merchants and consumer businesses. Square will also appoint one director from Afterpay to the board.