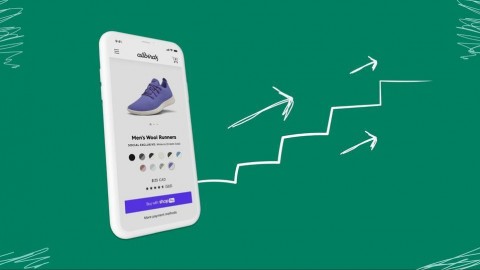 Customers are now able to pay using Shop Pay for Shopify merchants selling across Facebook and Instagram. This is possible thanks to the recent partnership with Facebook and it represents a remarkable expansion for Shopify’s payment technology.

Shop Pay is a payment method developed by Shopify and is exclusively offered on its e-commerce platform. It is utilized by many top direct-to-consumer and new brands such as Allbirds, Kith, Beyond Yoga, Kylie Cosmetics, Jonathan Adler, Loeffler Randall, Blueland, and more. Over 40 million buyers on the platform also prefer using Shop Pay to complete their purchases.

“People are embracing social platforms not only for connection, but for commerce. Making Shop Pay available outside of Shopify for the first time means even more shoppers can use the fastest and best checkout on the Internet.” – Carl Rivera, General Manager at Shopify

This is not the first time Facebook has integrated third-party payment options into its platform. However, given how Facebook has pushed for its own Shop feature, this decision marks a transformation in Facebook strategy and a great expansion for Shopify.

Shopify is also looking for other partners to scale up its e-commerce business even more. Since last fall, merchants were allowed to publish their marketing ads directly to Tik Tok.