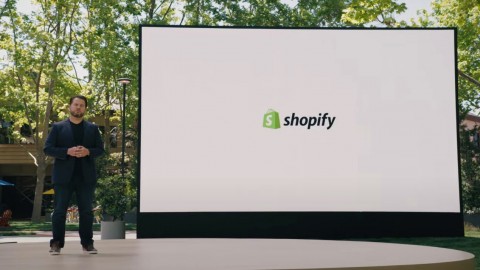 Google has just announced its partnership with Canadian e-commerce giant Shopify, offering 1.7 million merchants on the platform to expand their reach through Google Search and other services.

This move from Google is a response to  Amazon, Facebook and TikTok’s increasing threats in the e-commerce landscape. Amazon is adding investment in its advertising business, competing directly with the core business of Google. Earlier this year, Google also piloted a new feature on Youtube, allowing users to shop for products they are interested in from watching videos of their favorite influencers.

Google did not give much detail about the integration with Shopify. However, the company did describe its plan on building its own “Shopping Graph” which collects information from different websites and shopping platforms to facilitate users’ shopping experience. This works by suggesting certain items to online shoppers, informing shoppers of items’ quality and best prices offered by merchants. The Shopping Graph will be available across Google’s platforms such as YouTube and Google searches.

But before the “Shopping Graph” idea can work, Google needs to ensure its users find it useful to make purchases via their company. That explains why Google gave free access to merchants who want to sell their products across Google this past year, which complements their partnership with Shopify. While not every Shopify merchant will be included on Google, this free access would incentivize merchants to take on this new and free option provided by Google.

On Shopify’s side, their investors seemed happy with the news as the company’s stock price rose 3.52%.