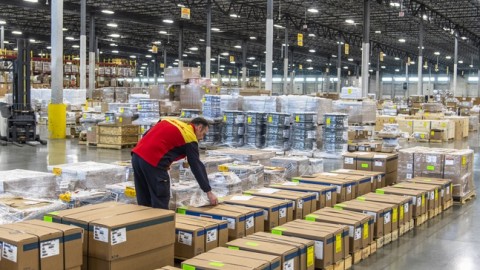 DHL has announced that they will be adding a new location at the El Paso airport in Texas along with seven other Foreign Trade Zones (FTZs) in major U.S cities.

“An FTZ is a vital resource for customers that want to compete in international trade,” – Marc Gephart, the director of U.S. Customs Product Development and FTZ for DHL Global Forwarding.

FTZs allow shippers to defer the payment of tariffs and other taxes on shipments as these locations are considered to be outside of the U.S for customs purposes. With FTZs, companies can reduce costs arising from import tariffs; which have risen by as much as 25% due to the ongoing trade war between the U.S and China. DHL is also looking to expand to three other locations: San Francisco; Laredo, Texas; and San Juan, Puerto Pico.

DHL believes that FTZs will be able to help their customers in “mitigating the effects of fluctuating trade scenarios facing companies with operations in the United States.”