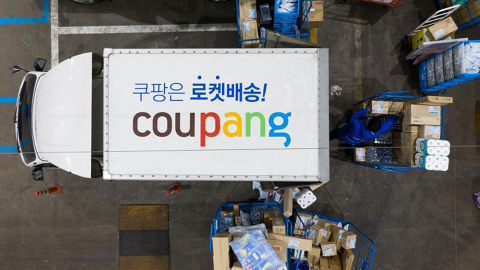 “Amazon of South Korea” – Coupang Corp. has made its way out to Singapore after 11 years of operation. The company has planned to go international as early as last year, starting with its acquisition of Hooq Digital Ltd., Singtel’s video streaming service in July 2020.

Coupang is currently hiring for positions for its office in Singapore including Head of Retail, Head of Logistics, Head of Operations, and Senior Front-End Engineer. According to Korea Economic Daily, Coupang has started hiring since last month, with hundreds of rounds of recruitment.

This move of Coupang is seen as a signal for its aspiration to compete against e-commerce giants around the world. Even though Singapore is not the biggest market for online shopping, it is a critical starting point for most e-commerce companies. The country is known as one of the fastest-growing e-commerce markets in Southeast Asia. The top 3 companies in Southeast Asia: Tencent’s Shopee, Alibaba’s Lazada, and Qoo10 all have regional offices here.

The competitive advantage that Coupang has is its same-day delivery: “Rocket-Delivery”, which is not yet popular in Singapore.