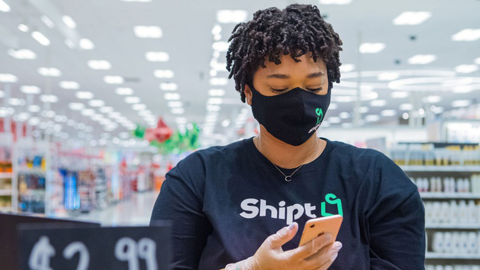 Acquired by Target in 2017, delivery company, Shipt, have been planning on an expansion. Fueled by the pandemic, the delivery company announced that it will be making its largest nationwide expansion in 3 years.

Shipt’s delivery service will be available at more than 200 additional CVS locations and nearly 50 more GNC locations, making it their biggest nationwide expansion so far.

After Shipt was acquired, Target has integrated the platform into its own shopping app and expanded delivery services across all major product categories. Bed Bath & Beyond and Caring Bridge are the latest major brands that use the same-day delivery service of Shipt.

“Over the years, Shipt has launched one city at a time or rolled out a new retail partner nationwide, but this exciting coast to coast expansion is unlike anything we’ve done before.”, according to COO Bridget Fruit.

In the last quarter of 2020, comps for Target’s same-day services (Order Pickup, Drive Up and Shipt) saw a 273% increase. This number had slightly decreased earlier this year but increased 55% again in the second quarter.