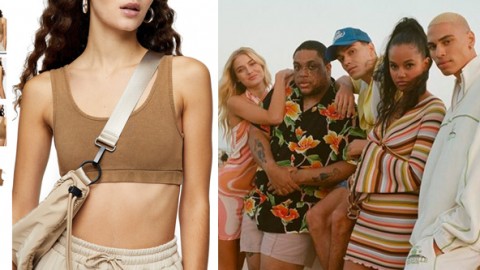 Nordstrom announced on 12 July 2021 that it acquired a minority stake in Topshop, Topman, Miss Selfridge and the HIIT brands of Asos.

This joint venture will allow Nordstrom to expand its reach to younger shoppers, while also offering Asos a physical presence in the U.S. market. This deal builds upon their relationship back in 2012 when Nordstrom became the exclusive distributor of the Topman and Topshop brands in the U.S.

According to both companies, this partnership will “involve unprecedented collaboration and alignment, redefining the traditional retail/wholesale model.” Asos will continue having control over the creative and operational aspect of its brands, while Nordstrom will have exclusive multi-channel rights to distribute the Topshop and Topman brands throughout North America, making Nordstrom the only physical presence for the brands worldwide.

Both brands see this joint venture as just the beginning of bigger things to come. They are currently in discussions on creating a multi-channel showcase for a number of Asos brands. Customers who place Asos orders will also be able to pick them up at Nordstrom stores starting this fall.

Source: Nordstrom and Asos say joint venture is a game-changer