JLL: Retailers Are Preparing for a Holiday Season Like Never Before 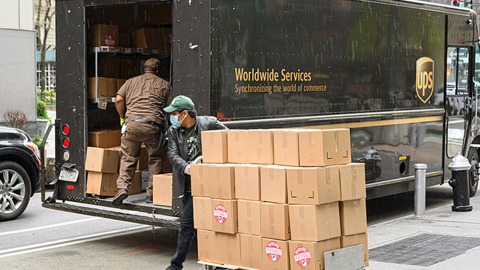 To prepare for the mad rush leading up to the holidays, retailers have started ramping up drive-through lanes for pickups, revamping online fulfillment centers, and selling through Postmates to facilitate these changes.

“To put it bluntly – shoppers are looking to stay safe,” says James Cook, Director of Retail Research, JLL, Americas. “So retailers have had to pivot to put in place a whole new delivery model.”

To cope with the massive orders while practicing social distancing, companies like Target have implemented online reservations to avoid holiday crowds, in addition to expanded pickup and delivery options.

“When shoppers head to the stores for gifts, I expect they’ll try to get the job done with as few stops as possible,” Cook says. “This means holiday winners this year will be mass merchandisers offering BOPIS that have low prices and lots of choices under one roof.”

However, with the current global economic downturn, it appears that holiday spending in retail sales this year  projected to fall by 44% this year.

“Fiscal stimulus remains vital to support the economy in the short term until we have moved past the pandemic,” says Ryan Severino, Chief Economist, JLL. “In the absence of it, consumers will do their best to make the holiday season happen with the deals available – on a time span much longer than just Black Friday – from retailers.”

Source: Retailers ramp up digital efforts to prepare for an unprecedented holiday season