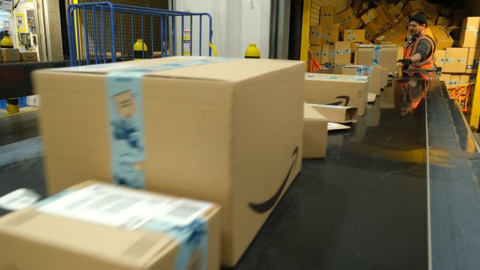 With the unexpected pandemic creating the opportunity for e-commerce to bloom, Amazon is estimated to become the largest U.S. retailer by 2025, overtaking Walmart should their growth keep pace.

Amazon has been ranked as Fortune’s biggest company in the world by revenue for several consecutive years. Due to just a couple of years of Walmart’s falling sales growth, Amazon’s rapid growth was able to put Walmart under threat.

According to the report by Edge of Ascential, e-commerce sales in the U.S increased by 30% due to the pandemic’s social restrictions, accelerating Amazon’s growth in sales by 38.4% during this period with the company reaching $236.3 billion in sales.

Deren Baker, CEO of Edge by Ascential, shared, “As Amazon grows to become the largest retailer in the US, brands must understand they cannot win through mass personalization when faced with the huge spending power of large marketplaces like this. They should therefore ensure they have the correct strategies in place to use marketplaces, like Amazon, to reach the right consumers and meet their needs.”