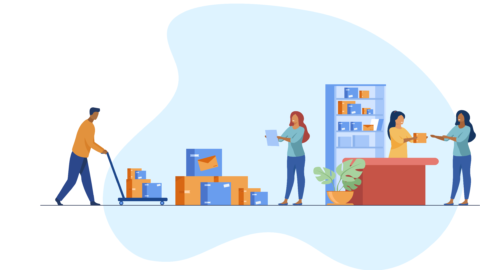 According to our studies on the State of E-Commerce across countries, parcel lockers are being picked up by consumers (Australia, Singapore, Thailand). This alternative saves consumers the hassle of rescheduling their deliveries and prevents them from missing out deliveries too. 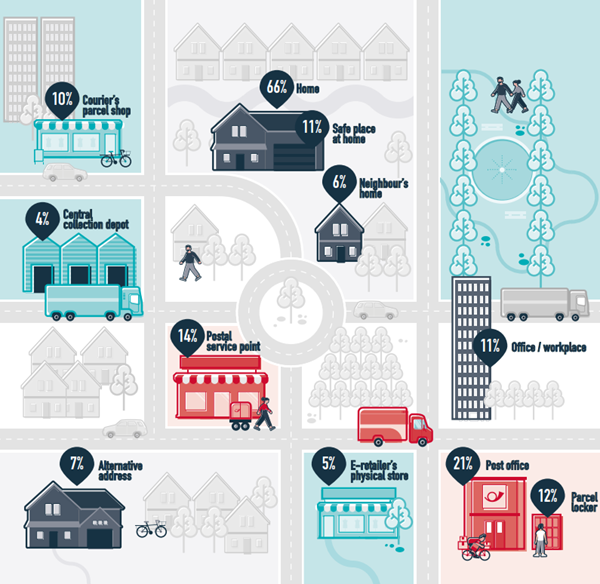 A recent study done by the International Post Corporation (IPC) found that, “65% of respondents were extremely or very satisfied with delivery to parcel lockers“. Out of the 41 countries surveyed, parcel locker stations were most popular in Estonia, Finland, Poland and Lithuania. For example, Finland’s national postal group Posti projects that in the near future “the number of parcel lockers per capita will be six times higher in Finland than in Germany,”

For a deep-dive into the statistics for each country, read the full study by IPC to find out more.