The 5th edition of Google’s annual e-Conomy SEA report with Temasek and Bain & Company is out! e-Conomy SEA is a multi-year research program launched in 2016 by Google and Temasek to uncover the opportunities in Southeast Asia’s internet economy.

2020 has been a rollercoaster ride for many; countries went into lockdowns, businesses were forced to shut down, and many saw their daily lives disrupted. Amid this uncertainty, we also saw a major shift online which pushed online sectors like e-commerce to boom and surpass industry projections. 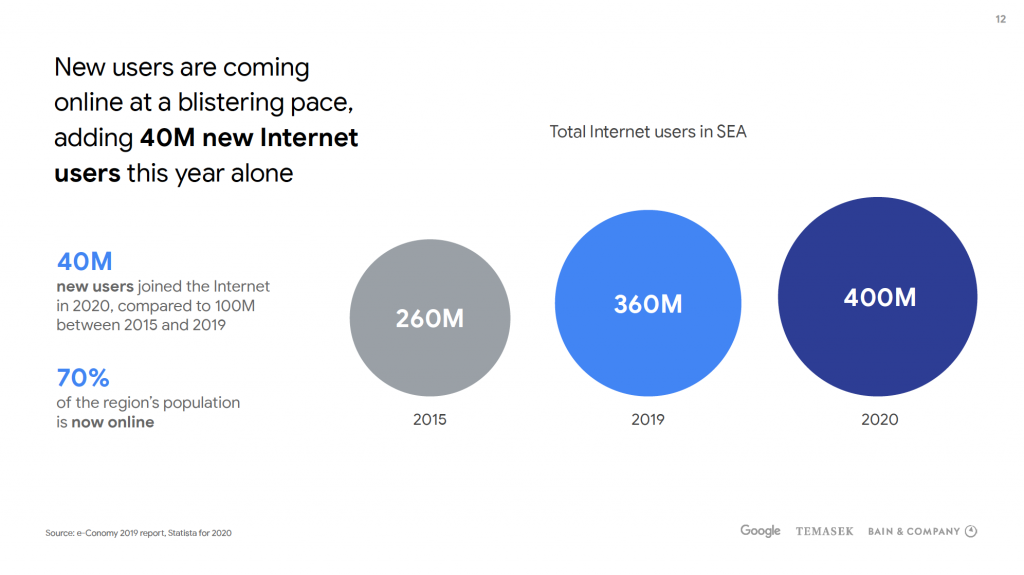 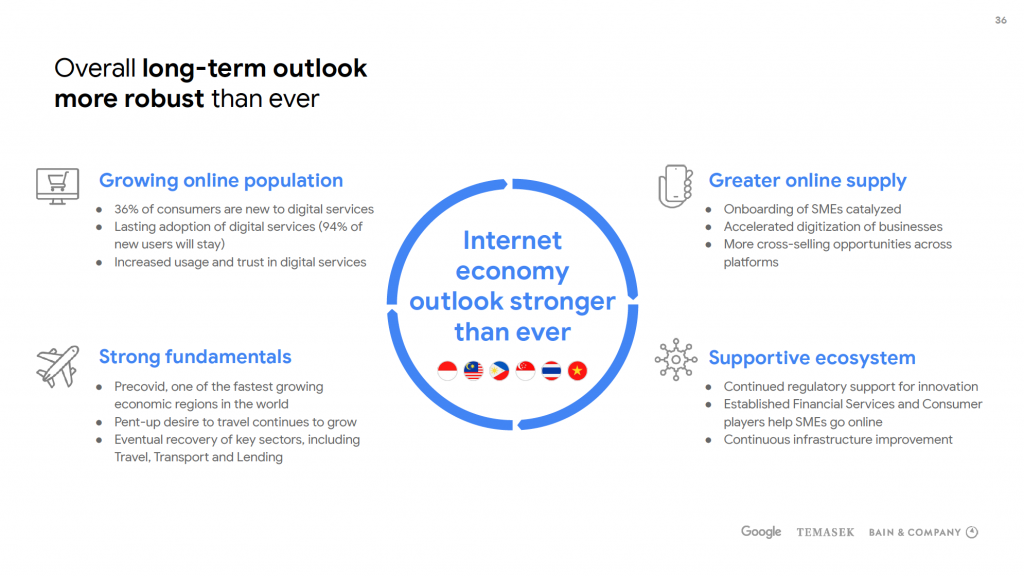 Whilst 2020 has been a year of many uncertainties, the long-term outlook for the Southeast Asia region is still a positive one. Even in face of the current economic downturn, it appears that the Southeast Asia internet economy will still be surpassing $100 billion GMV (Gross Merchandise Value) this year. The digital economies of countries like Indonesia and Vietnam are still experiencing double-digit growth. With all these factors in place, it seems like Southeast Asia as a region will emerge out of 2020 stronger than ever.