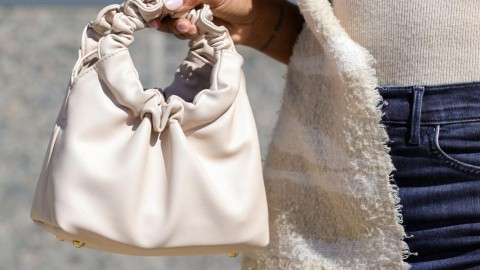 Fast fashion retailer Shein seems to have begun its preparation for an IPO in the near future. This public offering will catch the attention of many investors since Shein’s popularity is on the rise.

The revenues of this fashion retailer in 2020 are projected to be around $10 billion. Last month, Shein took the throne from Amazon to become the most downloaded shopping application in the U.S. on both Android and iOS. It has been sitting at #2 since February.

Shein’s valuation is triple each year, starting with $5 billion in 2019. In August 2020, an undisclosed investor gave them an undisclosed amount of funding at a valuation of $15 billion. Now it could be worth three times that.

Founded in 2008, Nanjing-based Shein targets Gen-Z customers. However, it only saw huge growth in 2012 when CEO Chris Xu took over and focused more on overseas markets and acquiring fashion competitors.

Shein provides shipping service to 220 countries and has dedicated websites for Europe, the Middle East, Australia, and the U.S market. However, its largest market is the U.S. To serve this market, products are sent from its warehouse in China to another warehouse in Los Angeles. The process can take up to 10 days, which is much slower than Amazon. But its reasonable prices and diverse range of items ensure a loyal customer base.

To adapt to rising demand and avoid relying on sourcing for products from Guangzhou’s wholesale market, CEO Chris Xu created an in-house design team that grew to over 800 people who work on prototyping and designing for fast production.

The company also takes other initiatives in management and logistics to fuel its growth, and currently has six logistics centers across Asia, Europe and North America. Shein has also set up seven customer service centers and employs over 10,000 people.