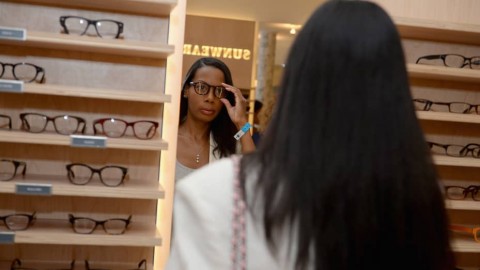 Warby Parker and Allbirds have become the representatives for the term “direct-to-consumer” within the retail industry. Direct-to-consumer companies avoid wholesales channels such as department stores to build stronger connections with customers. There are hundreds of brands that have debuted in the DTC category following their footsteps.

As both Warby Parker and Allbirds prepare to go public respectively, they have also decided to explore opening up physical stores despite being non-profitable at the moment. However, both companies believe that this is necessary move to make in order to grow and  become profitable in the longer term and attract investors.

As Jason Goldberg, chief commerce strategy officer at advertising firm Publicis said: “There’s a certain phase of your infant growth where you can achieve success without stores, and it can be really easy to acquire customers. But no digitally native brand has achieved a billion dollars in annual revenue without a store. You need those stores as a cost-effective customer acquisition channel at some point.”

Many retailers have struggled to generate profits while relying completely on online sales such as Casper Sleep, Figs, Revolve and Peloton. If Warby Parker and Allbirds could make a blast in their public debuts, they will become role models for other DTC brands to follow.

Source: Why digital retail darlings Warby Parker and Allbirds are betting big on stores to grow ahead of public debuts