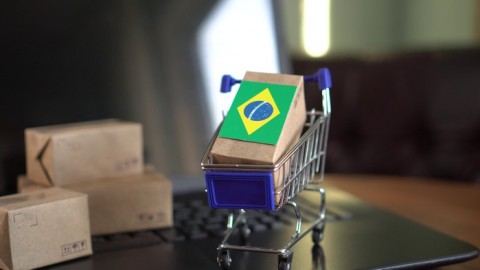 Etsy CEO Josh Silverman put a lot of trust in Elo7 and the e-commerce landscape in Brazil. He believes that over time, the growth rate of e-commerce in Brazil will surpass that of the U.S.

“Brazil is one of the biggest economies in the world, but its e-commerce sector is still in just the early days of penetration, so we think e-commerce is really poised for growth in Brazil,” Silverman said.

Elo7 is one of the biggest marketplaces in Brazil. It is a platform where merchants can come and build their own online shop and sell items to customers. They attracted over 56,000 sellers and served nearly 2 million shoppers.

This acquisition came weeks after Etsy announced the intention of purchasing the London-based e-commerce company that targets Gen-Z customers, Depop, to expand its influence in Europe.

The deal with Elo7 has sent Etsy’s shares shooting up by 7% on Monday.