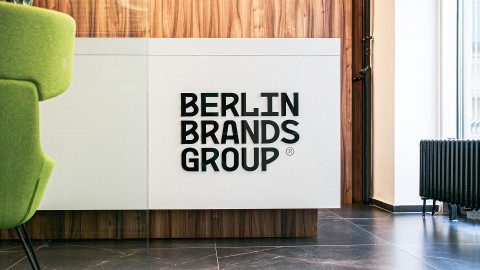 In the past year, many e-commerce startups invested a huge sum to acquire D2C players in order to scale up their businesses. Berlin Brands Group, a German startup is the latest to join this trend.

Berlin Brands Group is planning to commit $302M to have smaller companies merge into them. While Amazon Marketplace is the most targeted company by its competitors, the German startup adopts a different strategy. They don’t focus solely on Amazon but other D2C sellers as well.

“In the U.S., D2C sellers do a lot on Amazon. In Europe, there are still lots of alternatives. And in some markets like France, consumers don’t even like Amazon.” – Peter Chaljawski, CEO of Berlin Brands Group

Founded in 2005, BBG started as a D2C business that provides audio equipment. BBG is not a typical startup. It hasn’t grown from the famous e-commerce incubator – Rocket Internet but hatched and expanded mostly on its own. The $302M for this acquisition is withdrawn from the profit of the startup itself.

They now have 14 brands, 2500 items which are available in 28 different markets. In the next period, the company will reach out to brands and products in garden, home and living goods, sports, electronics, and household appliances. The expansion of BBG was mostly organic. But the CEO is preparing for a switch to a more inorganic way of growing.

BBG model has been a success but with rapid growth and upcoming changes, new challenges are expected. First and foremost, the consolidation battle is now fiercer than ever with fully-armed competitors such as Thrasio, SellerX, Heyday, Heroes, Perch, and more.

The second challenge would be how to successfully incorporate new brands, each with its own identity and culture into the group. Lastly, BBG should make a plan to ensure sourcing quality. Good quality brands will help the business thrive and of course, low-quality brands will damage the company’s reputation.