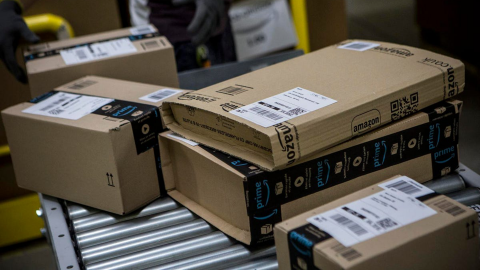 Boston-based startup, Thrasio announced a major all-equity Series D round of funding of over $1 billion, led by Silver Lake and Advent International. This investment of over $1 billion is expected to enable the company to buy more companies and expand on an international scale.

Founded in 2018, Thrasio has raised $3.4 billion, including a $650 million debt earlier this year. Prior to the last round, after raising $100 million, Thrasio was valued at $3.7 billion. The valuation was put at close to $5 billion accompanied with a doubled number of brands under its wings. Now, the valuation has increased to $10 billion with the $1 billion round, with 200 brands in its portfolio with a buying rate of 1.5 businesses per week.

The company raise so much in this series to support and better target the global opportunity. Although the market is crowded and Thrasio itself’s roll-up method has created many other startups worldwide replicating its model, the opportunity is still wide open.

“Thrasio is well positioned for further success, and we look forward to working with the company as it continues to scale,” said Jeff Case, managing director of Advent International, Thrasio’s largest shareholder.

Being one of the leaders in buying and scaling third-party merchants on marketplace platforms like Amazon, Thrasio is generating a bigger economy of scale and partly replacing some Amazon’s components. It has created the Amazon aggregator category and quickly became one of the the largest aggregators globally.

Source: Thrasio, the Amazon aggregator, raises $1B in fresh funding at a valuation of up to $10B